WJS Canada provides social services to children, youth, adults and families facing difficulties. They take a personalized, trauma-informed approach to care in an environment of cultural respect and support.
To draw awareness and spotlight their goodwill, we created the "Strength in People" campaign to showcase the stories of success cultivated by WJS Canada.
We invited visitors to vote online for the stories that affected them most and the story with the most votes was turned into a short documentary and shown at the Fearless Hearts Association gala.

We were celebrating my sister’s 50th birthday. It was a surprise party with family and friends. Just before the cake was to arrive, I made a trip to the washroom and my life changed forever.
I was viciously attacked from behind. A witness ran to get help. If he hadn’t, I may not have survived. I never saw it coming. I was jumped by a total stranger … we had never met or spoken before. He stomped on my head and caused critical injuries. Afterwards he bragged about what he’d done. He told the police it wasn’t his fault, that I should have fought back and that he was just trying to have fun. My wife said that the washroom looked like a murder scene. Melissa was in total shock at this unprovoked, vicious and random attack on her husband.
I was taken by ambulance to the University Hospital where I spent the next two weeks in acute care. During that time I was moved a half dozen times through a barrage of tests to determine the extent of my injuries. Eventually I was sent to the Glenrose Rehabilitation Hospital and admitted as a Ward 4B patient for my brain injuries. I received another series of tests and daily examinations to begin my very long road to recovery.
When I was admitted I was unable to walk, speak properly or even eat without assistance. I’d grunt, get frustrated and confused and my own kids were afraid of me. Melissa came to me and said: “it’s horrible what happened, its terrible, but I know the person you are. When you talk to people, look them in the eye, show them respect, be polite as I know you can be, they will understand and help you” My nickname at the Glenrose became “Mr. Manners”
I required a walker and a wheelchair for over three months. Six weeks into post trauma, I said to Melissa “watch me,” and I sat down by myself. I had to hold my walker, but I sat down. Imagine being so excited about sitting down without falling over.
My schedule consisted of three to four therapy sessions a day, four to five days a week. Almost three years after the attack, I am still an outpatient at the Glenrose. In addition to my basic therapy sessions, I do other physical and occupational exercises and continue to work on my speech. This requires a minimum of 60-90 minutes per day to assist in any recovery. Due to the extent of the attack, my injuries have not allowed me to return to my work. My full-time job now is recovery. On March 1st, 2014 I finally passed my road test and got my drivers license back. I was no longer reliant on Disabled Adult Transport Service so it became a lot easier to attend my numerous therapy sessions.
READ SCOTT'S STORY 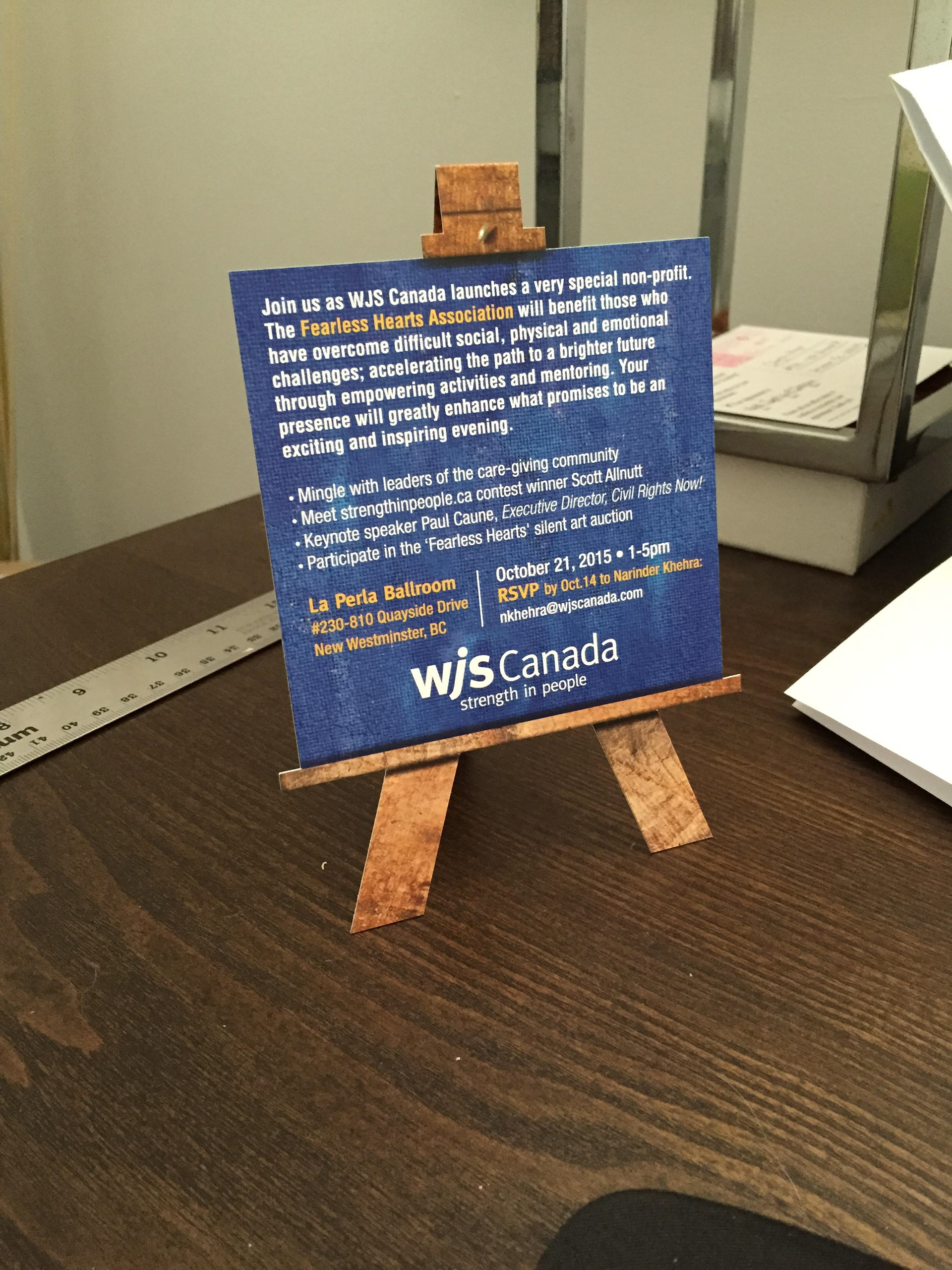 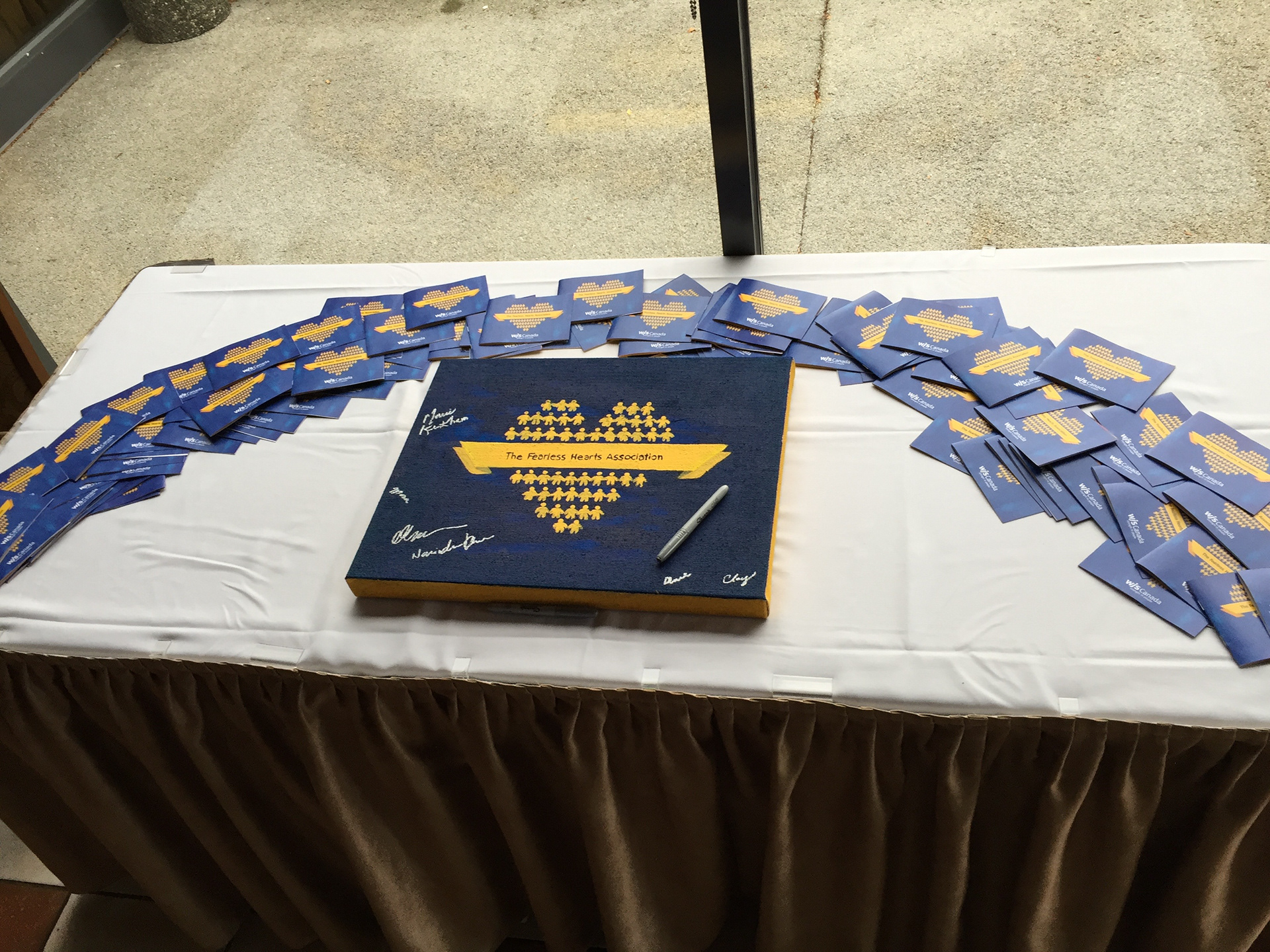 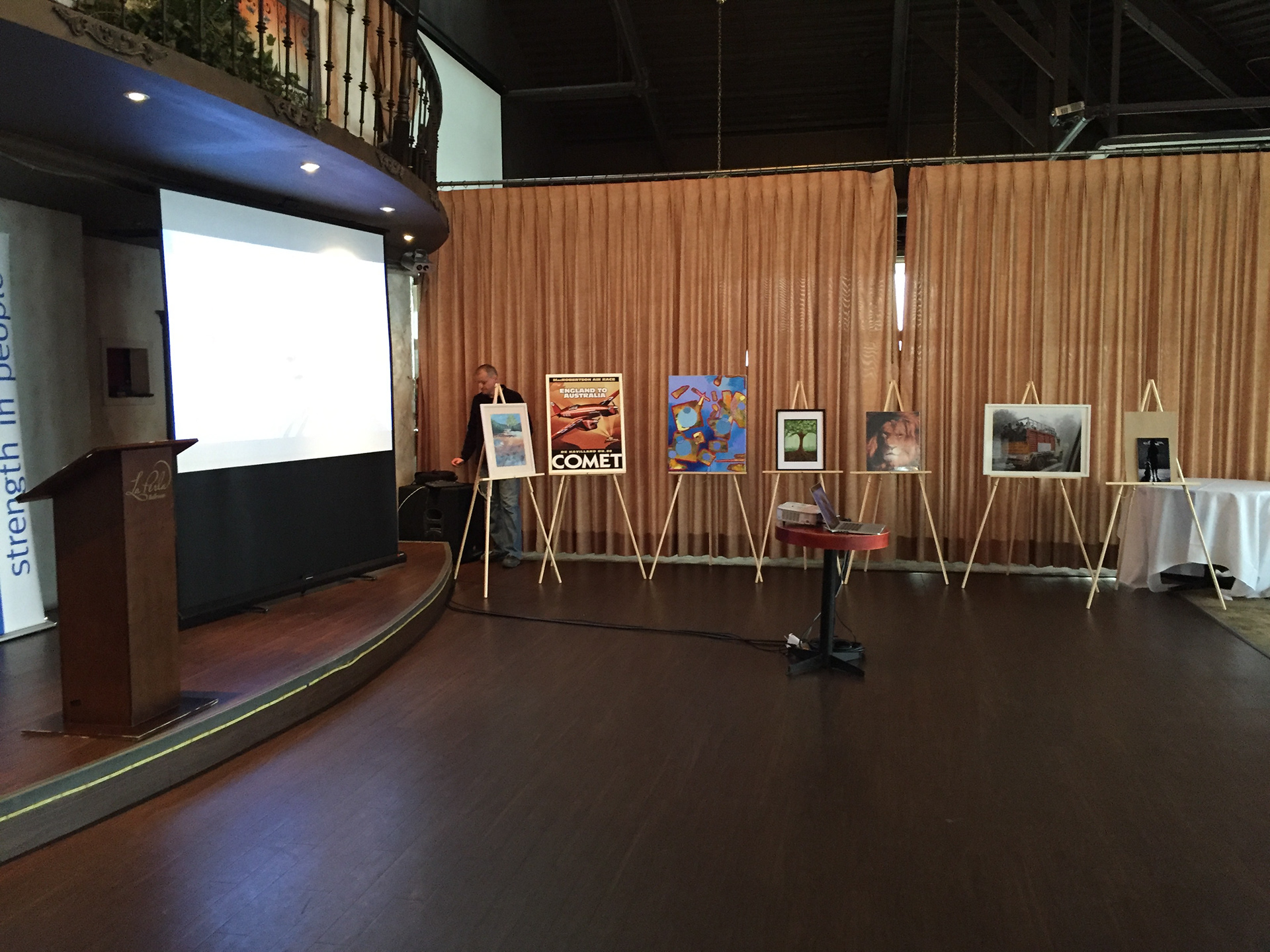 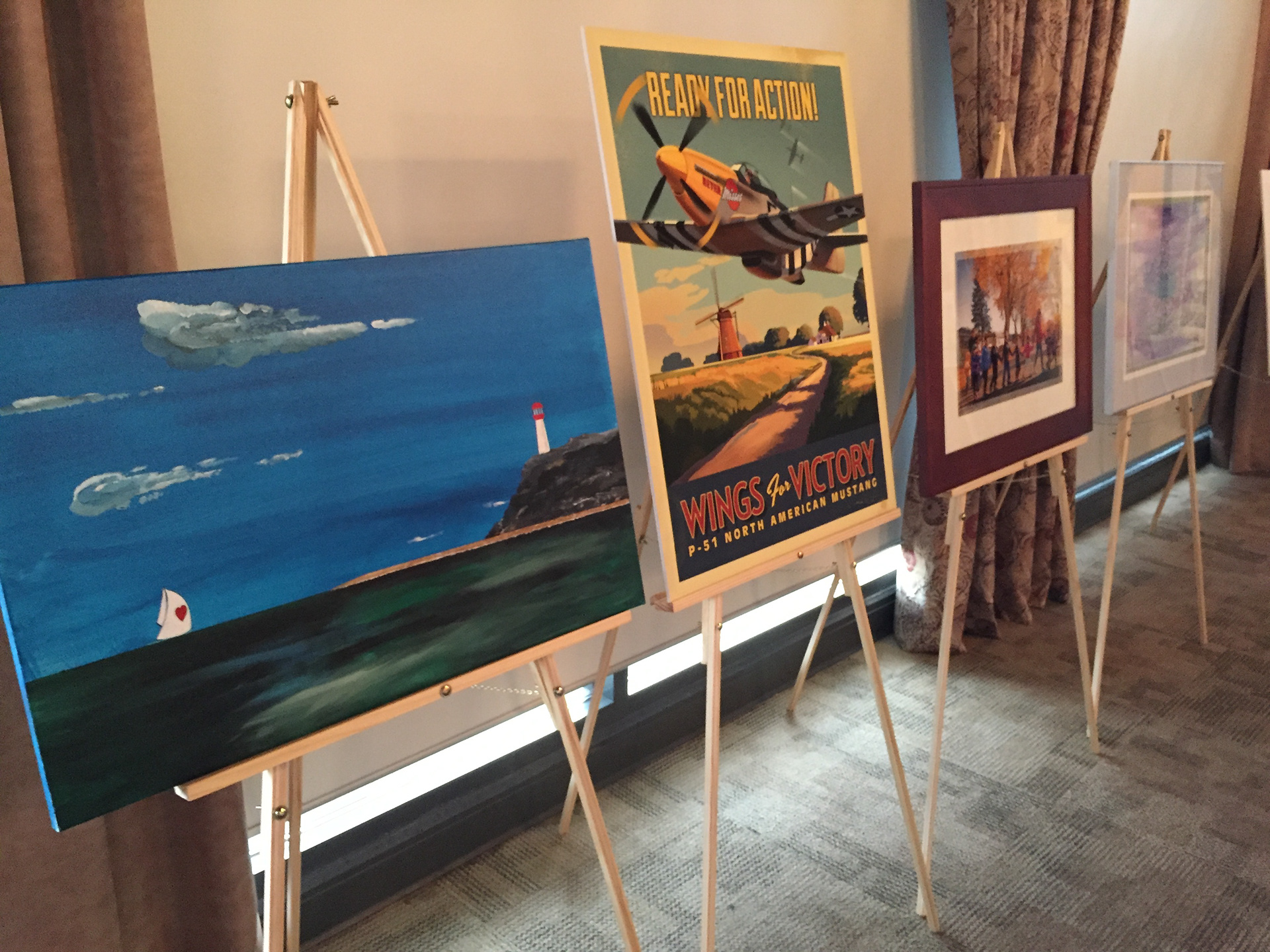 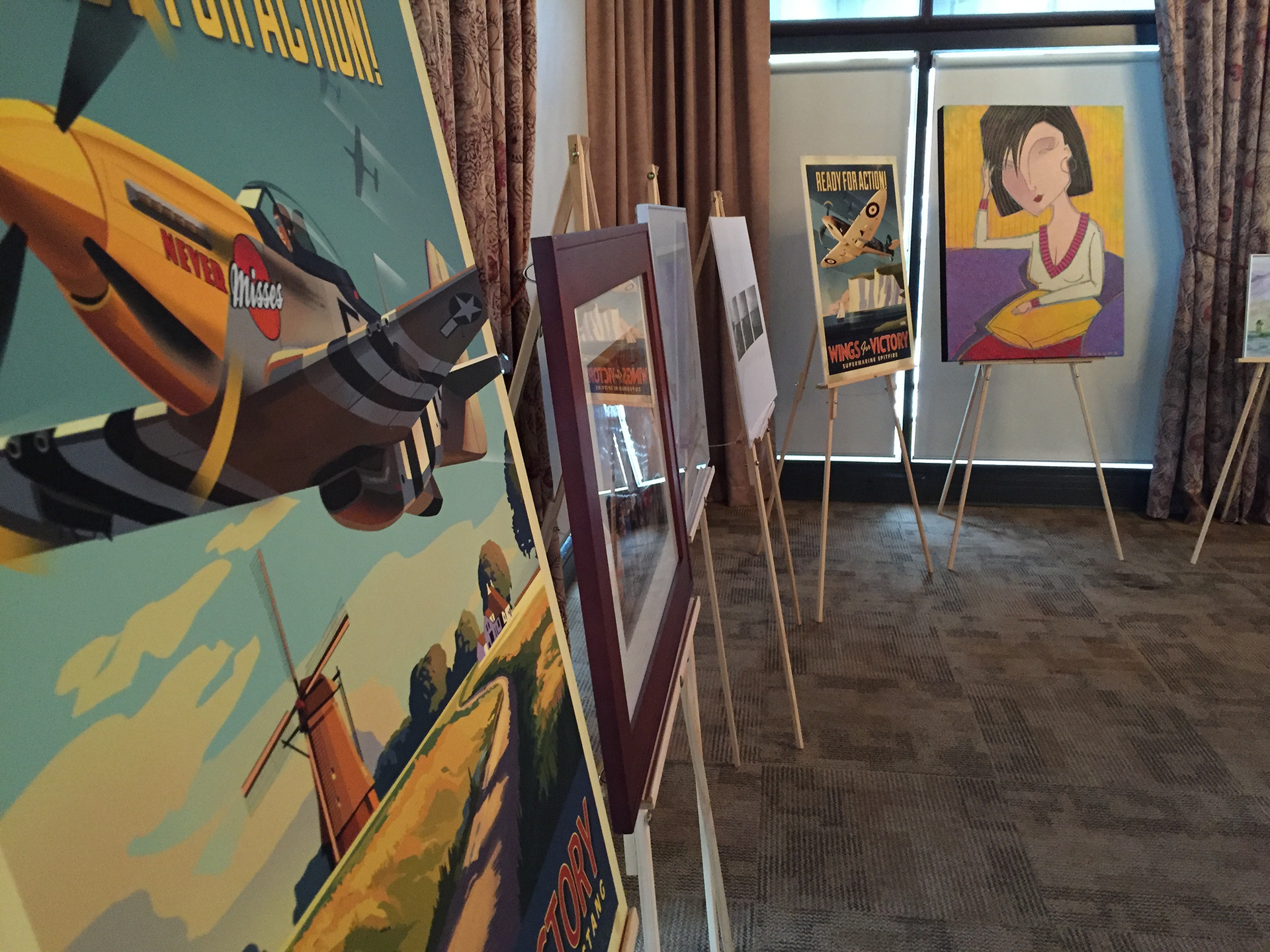 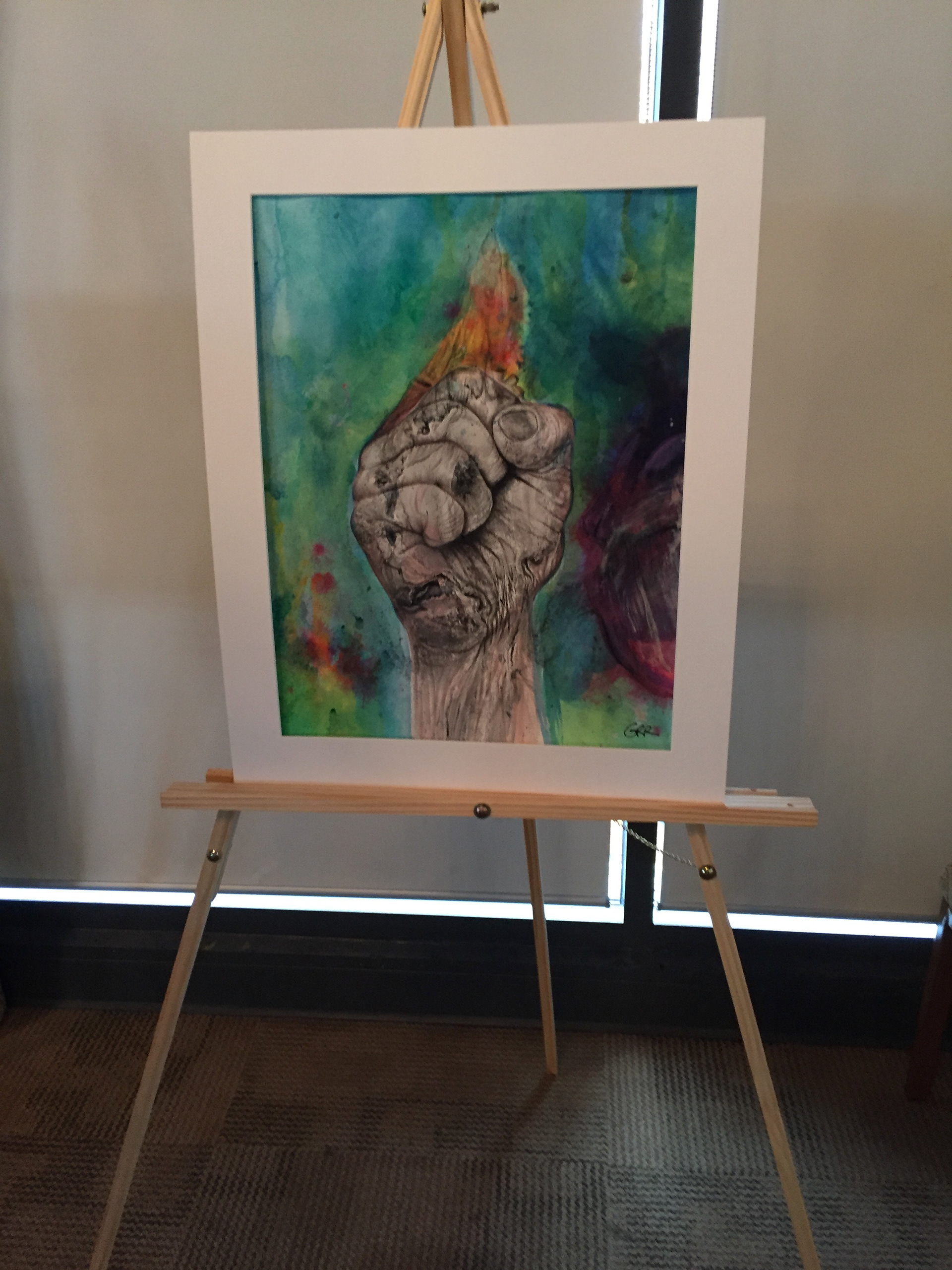 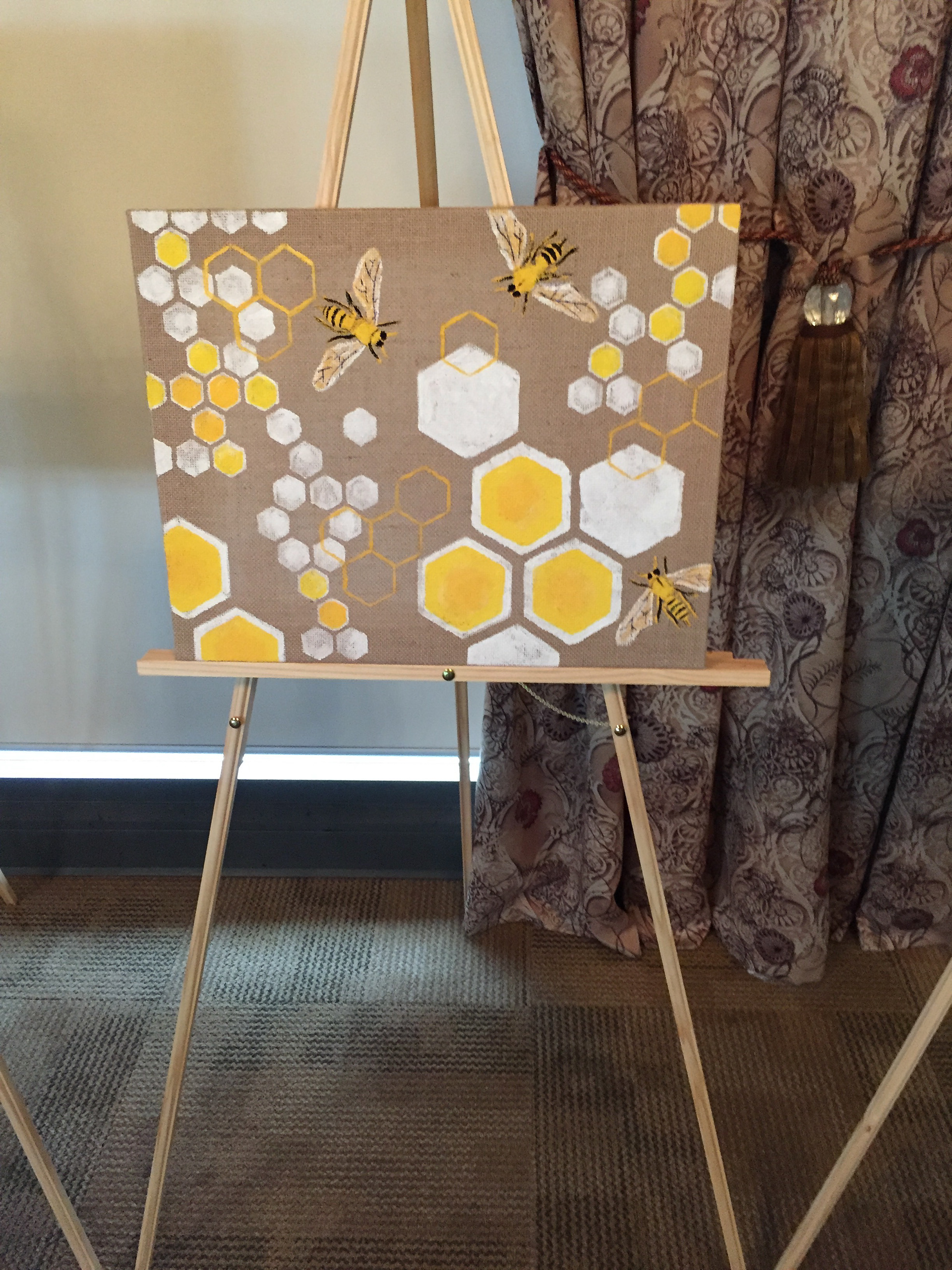 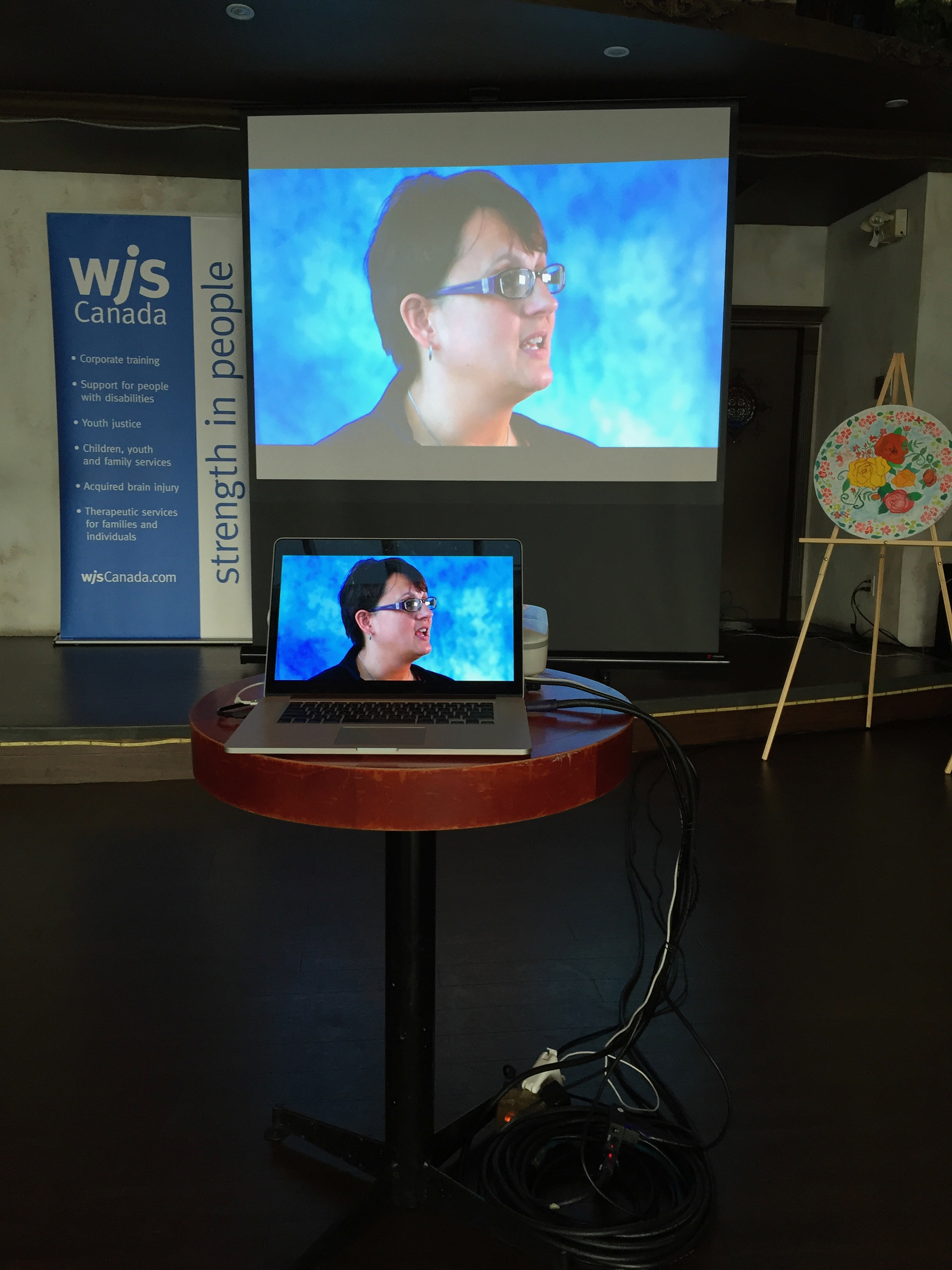 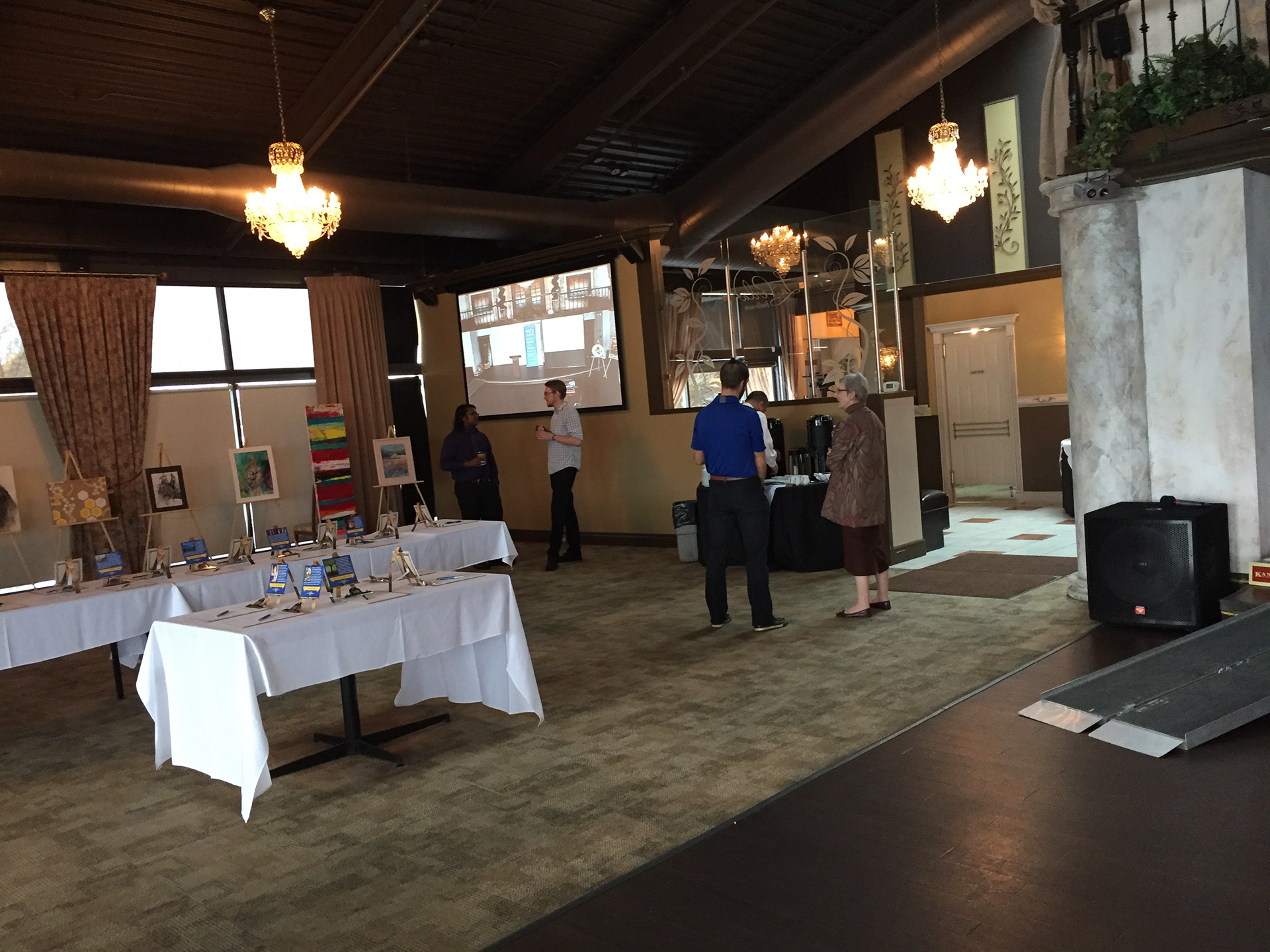 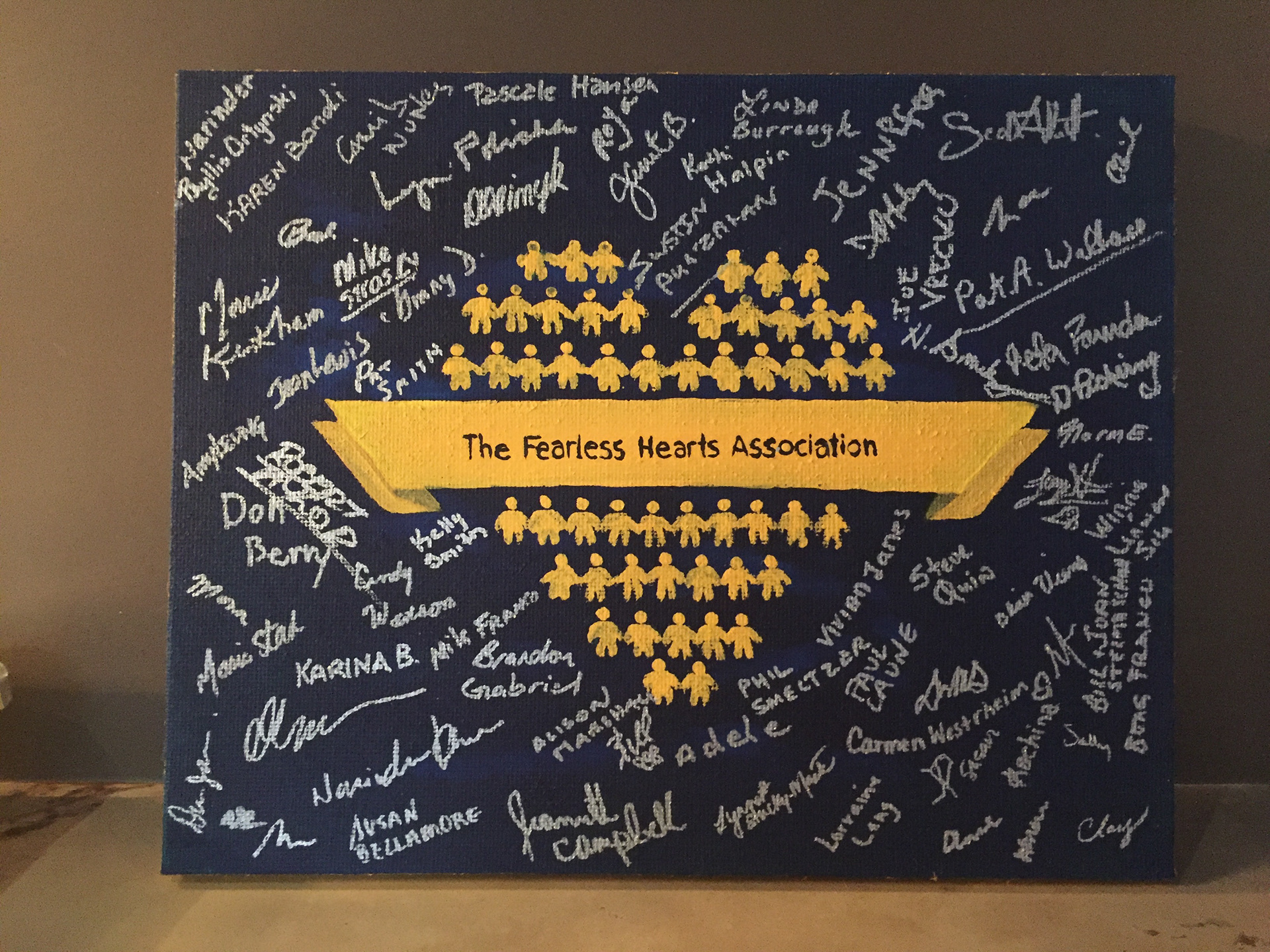